There’s no denying that Samsung is a true giant of the mobile phone market. Their Galaxy line of devices has given even the iPhone a serious run for its money and the company is now a household name all around the world.

Review of an Electronic Giant and their Products and Ethos

There’s no denying that Samsung is a true giant of the mobile phone market. Their Galaxy line of devices has given even the iPhone a serious run for its money and the company is now a household name all around the world.

But while Samsung has enjoyed a lot of success, their reputation has never quite been perfect. They make good devices, but they also make questionable design choices and have strange priorities in many respects. Their products sell in spite of their design, whereas Apple’s sell because of it.

As we head into 2015 however, Samsung is looking to change all that. With a clear change in direction and refocusing on what they consider important, the company has brought out some of its most beautiful devices yet this year. Let’s take a look at the state of Samsung as a whole then, by assessing their products and direction. Is this change for the better, or are they losing the very thing that set them apart? 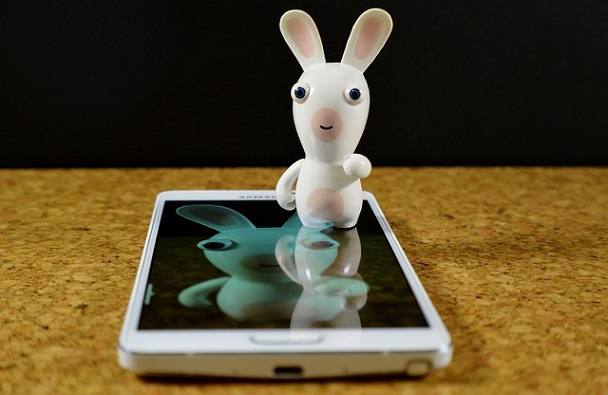 On the face of it, you might think that Samsung’s design ethos could be summed up as ‘cheap and cheerful’. Their devices have always felt light and plastic-y in the hand and they don’t exactly look stunning either.

But despite using cheaper materials, Samsung phones are not generally cheap. So what’s going on?

Simply put, Samsung are spending their cash elsewhere. And specifically, they’re investing in specs and features. Samsung devices are packed to the brim with features and extras not found anywhere else. This includes everything from extra RAM in the Galaxy Note series, to multitasking capabilities, to the ability to scroll down web pages with your eyes. And nowhere is this approach more obvious than in their much maligned ‘TouchWiz’ UI. TouchWiz is a user interface that is built on top of the Android Operating system and which is unique to Samsung phones. This is what adds the unusual functionality, such as the ability to bring up notifications by waving your hand over the phone and it’s also what gives Samsung devices their unique look. Unfortunately, that look tends to be one of over-saturated color and poor design choices. What’s worse, is that the Touchwiz skin actually slows the phones down.

This is the Samsung we have always known but it looks as though all that is changing. 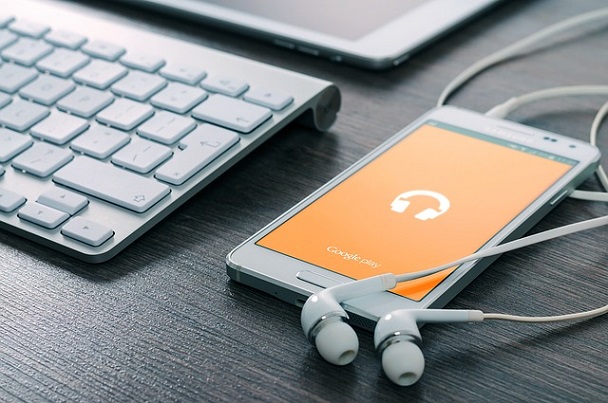 A while back, Samsung released a device called the ‘Samsung Galaxy Alpha’. This was Samsung’s first serious attempt to add some real sheen and polish to one of their devices. Essentially, this entailed taking the Galaxy S4 and then giving it a thinner, metallic body.

Presumably the Alpha was a hit because Samsung has subsequently opted to use this same approach in all of their hardware.The Galaxy Note 4 and S5 saw a slight move in this direction with metal bezels and a weightier feel in the hand but the latest Note 5 and S6 are the ones to really take this to the extreme.

With the Galaxy Note 4 and S6, you now have devices that look and feel like premium quality hardware. They’re made from shiny glass and metal and while they attract fingerprints, they generally look great for the most part.

So is this a good move? That all depends on who you ask.

The Galaxy line of devices has always had a broad commercial appeal among ‘casual’ phone owners. And seeing as one of the reasons we tend to buy mobiles is for status, having something that looks a little more slick and polished can be seen as a good thing. With the price remaining roughly the same, having a metal and glass body just adds a new selling point to an already popular line of phones. Whether or not this attempt at style will be enough to shake the company’s old ‘slap-dash’ reputation though will remain to be seen.

Then again though, there are those who bemoan the changes to the Galaxy Note 5. As an upgrade, the step up from the 4 to the 5 in this instance has actually improved very little. The screen is practically the same as that seen in the previous generation and the multitasking features are a step backward. There’s no IR blaster, no SD card slot and no option to remove the back cover of the device. The battery is smaller too and all these compromises seem to have been necessary to facilitate the new shiny exterior.

As the Note line of devices has always appealed to power users and techies, this may yet prove to be an unpopular move. Again, only time will tell!

An Overview of Samsung Devices

When it comes to their flagship devices, Samsung have a few different brands that they rely on. 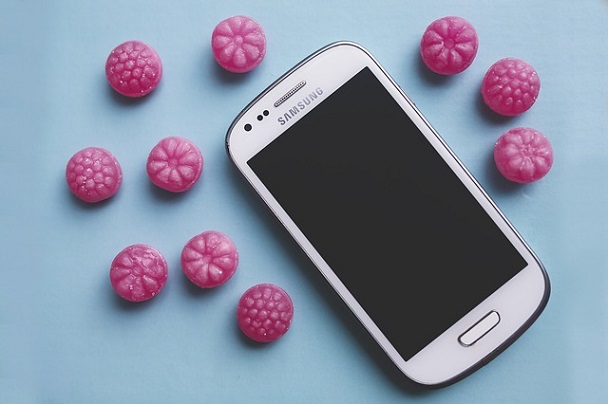 The Galaxy S series are Samsung’s flagship line of devices in the traditional sense. These offer the most basic features that users expect from Samsung, along with a compact design and affordable price tag. These devices are usually the first to benefit from new features once they have been perfected with other more experimental releases. 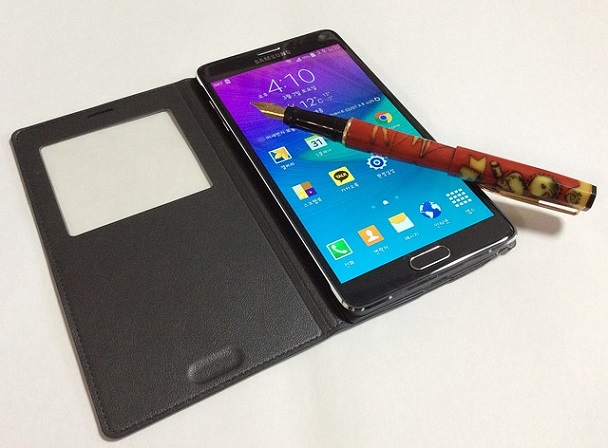 The Galaxy Note series of devices meanwhile appeal to power users, executives and students. These feature larger screens for enhanced productivity, along with better multitasking capabilities, an active stylus for note taking and even higher specs. 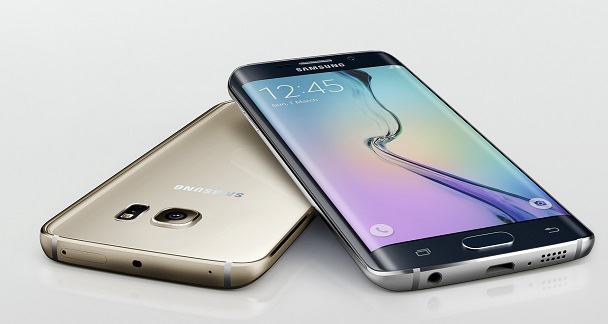 The ‘Edge’ moniker at the end of a Galaxy device denotes the inclusion of a curved display down one side. Just as you thought Samsung had lost their ‘try everything’ mentality, this is a truly unique and experimental feature that looks very neat but doesn’t have a clearly defined use scenario yet.

While these are the headline acts for Samsung, other devices such as their ‘Mega’ (very large Galaxy S) and ‘Alpha’ lines can still be found in stores, along with more basic alternatives. One thing the company certainly has going for it is a wide variety of options. There should be something to suit most people, especially if you like your phones shiny these days!